On this webpage we will post photos of the things that we have been doing in school. 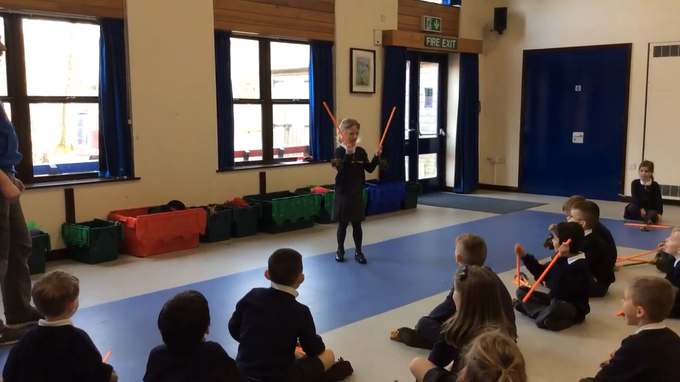 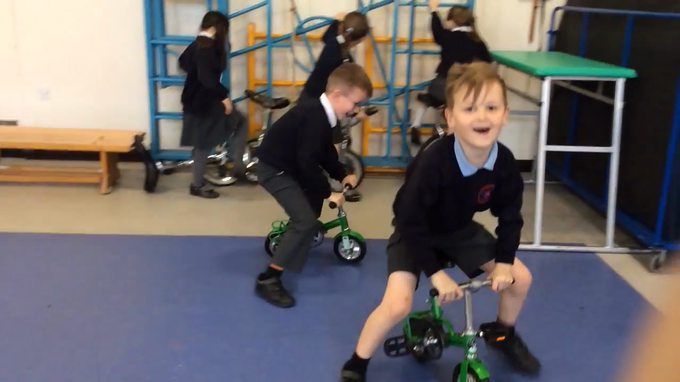 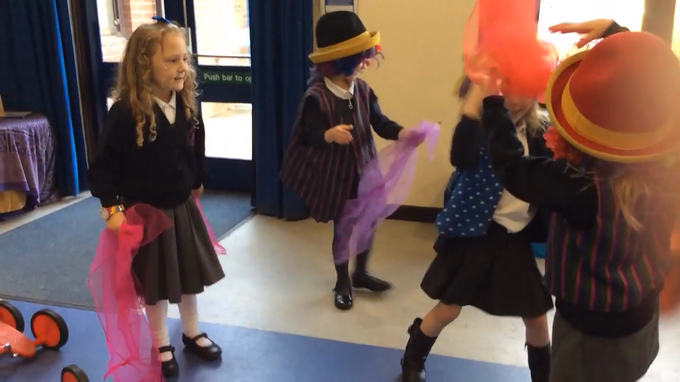 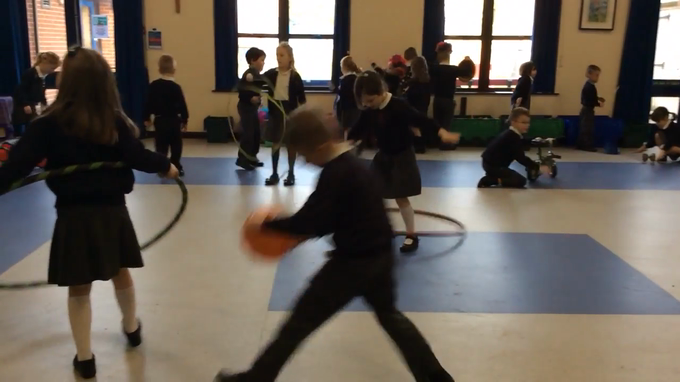 We acted out the first part of the Easter Story. It was Palm Sunday and Jesus rode into the city on a donkey. When he reached the Temple he was horrified to find it had been turned into a market. He threw the sellers out and made room for his followers to pray.

Months of the Year Song

This is the song we have been singing in class to help us learn the months of the year.

Days of the Week clap clap!) [to the tune of the Addams Family]

This is the song we have been learning to help us remember the days of the week.

And the winners were...the blue team!

Beech Bakers - we baked bread to inspire us to innovate our own stories based on 'The Elves and the Shoemaker'.

We were thinking about showing character's feelings through their actions. Can you tell how our bakers are feeling?

Beech Class visited the Allerford Victorian School Museum.  They began by ringing the school bell and doing P.T. in lines in the playground. After that they dressed up as Victorian school children to do their lessons. They wrote their letters on a slate board and practised their reading. They played with Victorian toys such as quoits, marbles, skipping ropes, hoops and stilts at playtime. They also found out about how Victorians did their washing using a dolly, tub and mangle. Most of the children decided that they preferred school now but a few liked the Victorian school day better!

This is the prayer web which Beech Class children made. They also made a prayer cross which can be seen displayed in the main hall. In addition, they took part in a drama workshop based on the story of 'The Good Samaritan' and created a piece of artwork based on the quote 'Jesus is light'. What a busy day!
Top
Cookie information
Cookie Notice